Children with illnesses and diseases that lead to hospital stays at North Collier Hospital have reason to smile and laugh these days, despite feeling pain or weak and wanting to go home.

They have a brand new playroom in the pediatrics department, brightly decorated and full of new toys, books, DVDs and games to make the time pass a little easier.

Dan Wagner / Staff
Three-year-old Carrie Sanchez of Naples sorts through toys in the new playroom of the pediatrics department of North Collier Hospital in North Naples. The room, called Kids Korner, is in memory of Rich King, a longtime local radio personality who died in June. 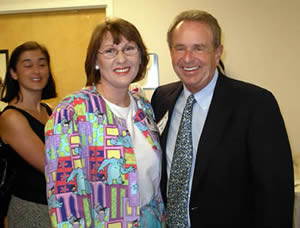 The new Kids Korner playroom has been created in memory of Rich King, a longtime radio personality for WINK/WNOG who died last year and left behind legions of devoted fans and family. King was known for his love of children, the community and his frank but amiable demeanor on the airwaves regarding political issues, both local and beyond. He died June 21 from pancreatic cancer, his third bout with cancer. He was 68.

“He would have loved this more than anything,” Joan King, his wife, said of the playroom in his memory.

A dedication ceremony for Kids Korner will be Friday, March 12, at 4 p.m. in the pediatrics unit at North Collier, off Immokalee Road in North Naples. The event is open to the public and invitations went out to 700 supporters.

Donations were sent to The Ricky King Children’s Fund for a memorial and the idea of the playroom was suggested by hospital staff.

The Ricky King Children’s Fund was founded by the Kings in 1978 in memory of their late son, Ricky, who died of Reyes Syndrome when he was 4. The charity, run by a local board of directors, provides financial assistance to ill children and their families who need help and contributes money to local children’s health-care programs. 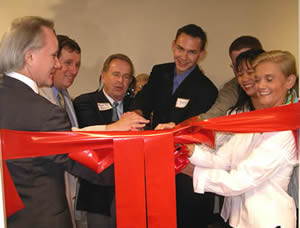 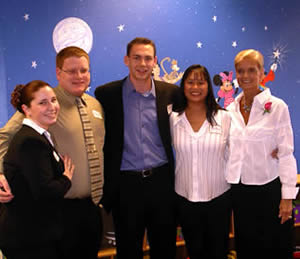 “We were trying to think of some special project,” Joan King said, referring to her husband’s memorial. “The hospital came up with the idea. They had a playroom. It was bleak and had just a few toys.”

The walls and carpet were gray and King said she knew just the right person to call, Jo Alaimo, an interior designer with Robb & Stucky who was a friend of her late husband’s.

Now, each wall in the playroom is a different color and the carpet is glow-in-dark with a Disney theme, there’s an entire book collection, DVDs and games. One wall has a mural done by local artist, Jeff Feffenden.

“Now the room is filled every day with kids using it,” King said. “And there are things they can take back to their rooms.”

All in all, about $10,000 from donations to the memorial went into the project, she said.

At Friday’s dedication, Naples Mayor Bill Barnett will cut the ribbon. Barnett also is co-chairman of The Ricky King Fund. A plaque will be hung in the playroom in honor of the late radio personality. 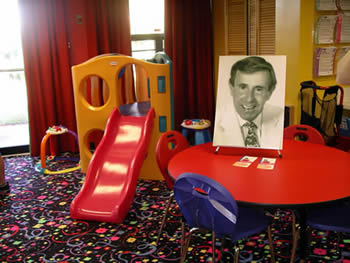 Toys and furniture donated by the Rich King Memorial Fund 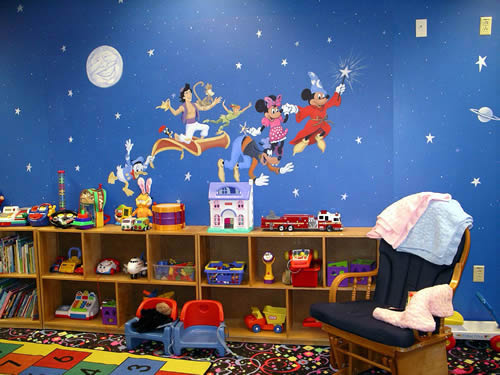